Founded in 1909 by Condé Montrose Nast in the U.S., Condé Nast is now home to numerous influential media brands including VOGUE, Vanity Fair, GLAMOUR, GQ, The New Yorker and WIRED.

PRO-VOGUE developed a promotion concept for the product launch of the new beer specialty “Brewers Gold” for Warsteiner. The real deal and the only true promotion agency work together. In addition to extensive training of the operational staff, special emphasis was placed on professional implementation, spread over several locations Due to the particularly striking booth and our motivated promoters, we were able to implement the concept as best as possible and thus create a successful promotion at the POS. 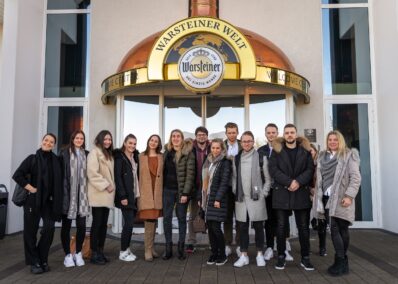 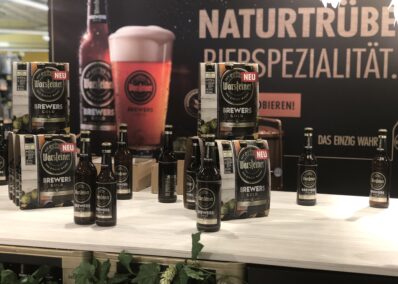 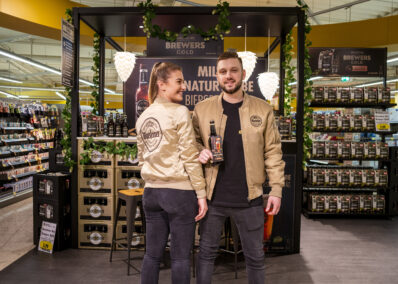 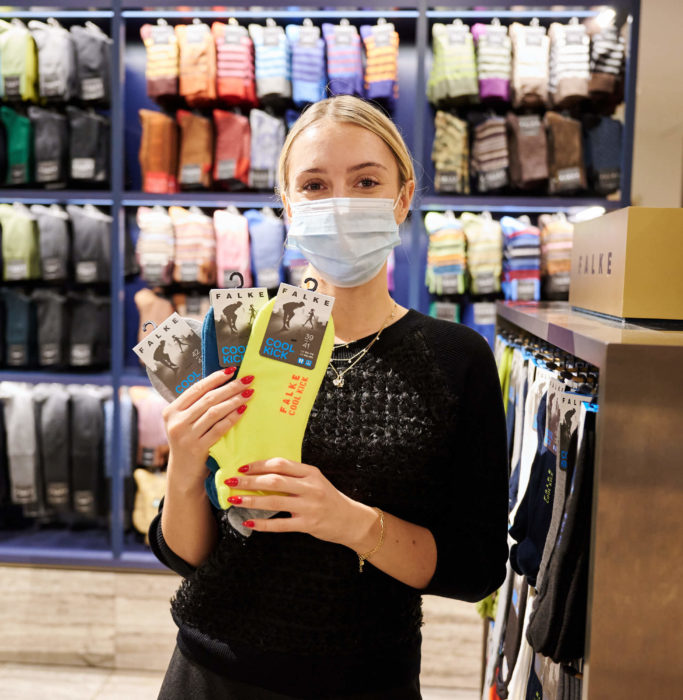 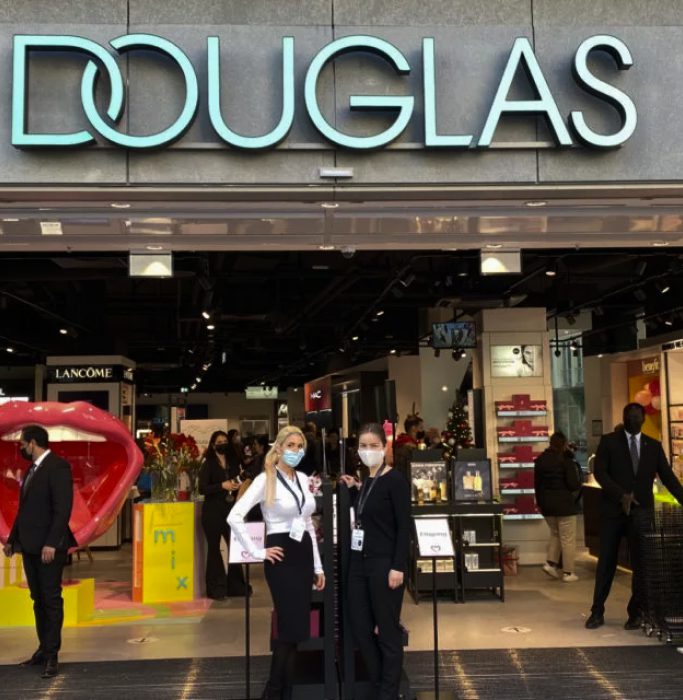