Start of the ice cream time with Lidl!

We are also part of the 360 degree campaign of Lidl’s house brand “La Vita-Gelatelli” tour with our client wbpr. What could be better than to start on the Fan Mile in Berlin during the World Cup?!

Our dedicated promoters were armed with an ice cream truck and lots of delicious Gelatelli ice cream to hand out this refreshing treat to World Cup enthusiasts. The cooling came just in time, because the ice cream was gone faster than you could say world champion. 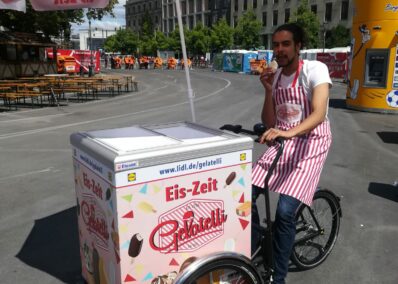 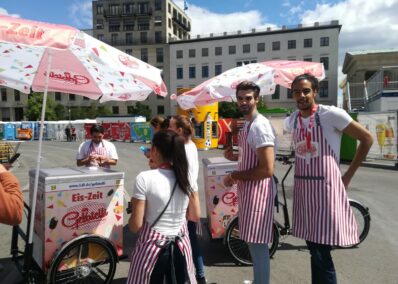 Curious? Get a free consultation now
Check out your quote today! 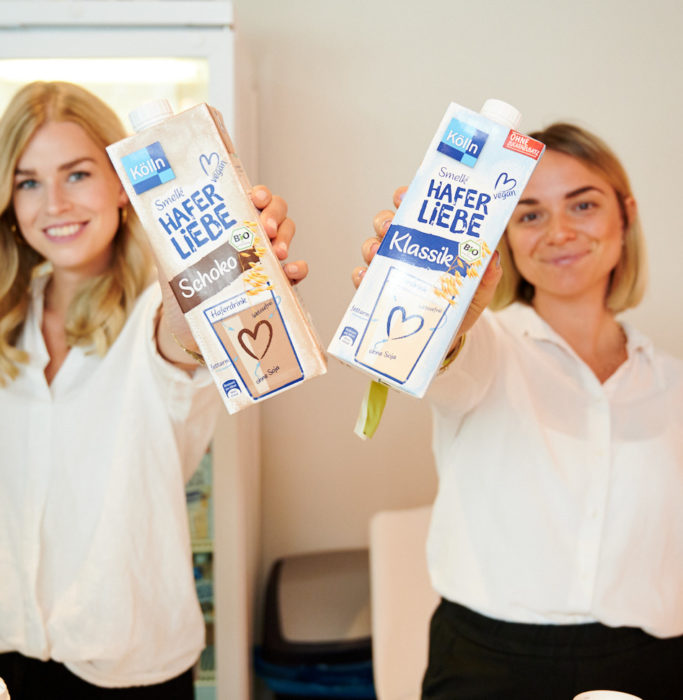 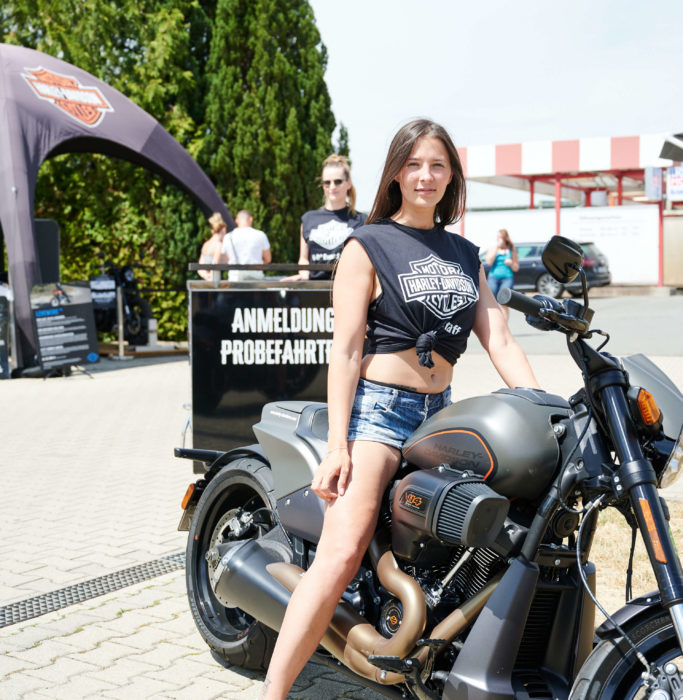