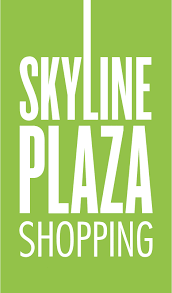 The Skyline Plaza is the center of the Europaviertel and at the same time a central meeting point in Frankfurt with a sales area of 38,000 sqm and around 170 specialty stores.

Since August 2013, Skyline Plaza is the newest and most modern shopping center in Frankfurt, where we designed and realized the entire opening festivities for the operator ECE.

From the design of the meticulously planned schedule to the entire staff, makeup artists and photographers, we did it all ourselves, with an extremely short lead time of only four weeks to complete the entire project. 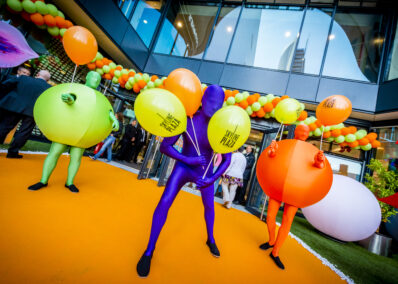 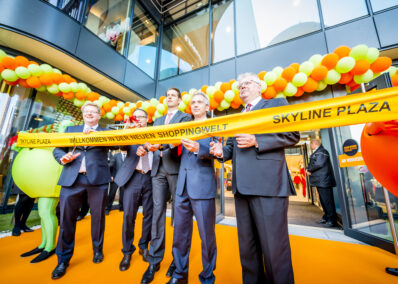 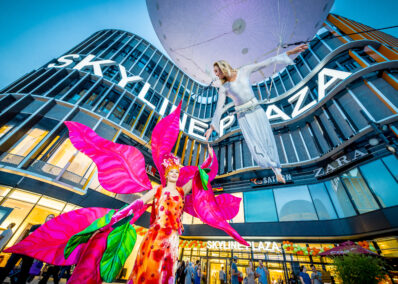 Discover more examples of our campaigns carried out for over 29 years.
to the projects 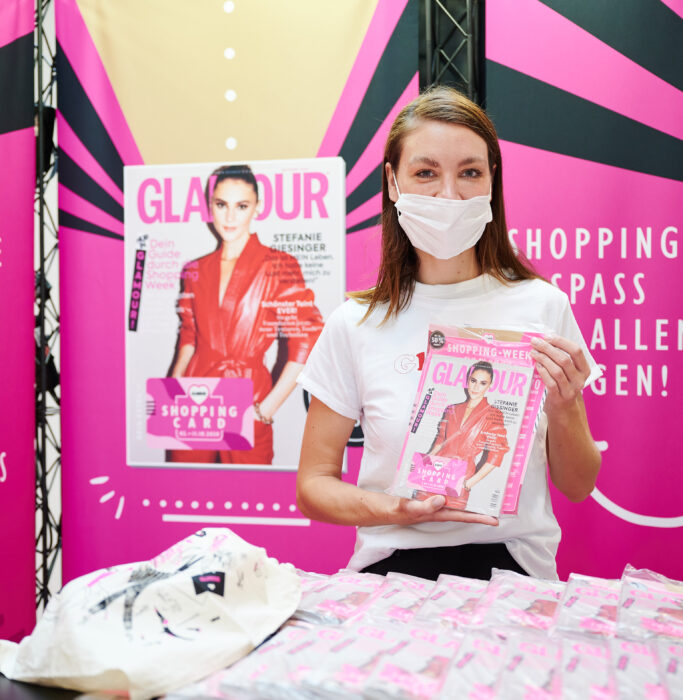 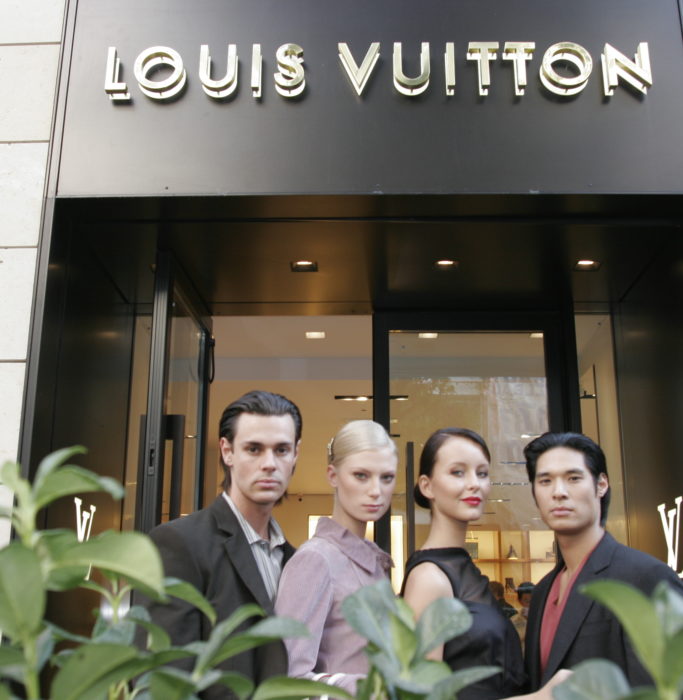