Since 2002, Essence has been bringing out innovative products that not only offer the highest level of performance, but also add fun and ease to your makeup routine.

With our client DFrost, we ran the first Do-It-Yourself makeup pop-up store for Europe’s biggest makeup brand Essence in Berlin for 3 months in spring 2017.

Our girls received detailed training and then practically ran the pop-up store at Hackesche Märkte on their own. Customers could enjoy a world premiere here and create their own individual lip gloss in the store. In the basement there was the possibility to create an individual nail polish. A scanner was used, for example, to scan the color of one’s favorite handbag and produce the nail polish in exactly the same shade.

Influencers from all over Germany were invited to the grand opening to support the media expansion of the pop-up store. 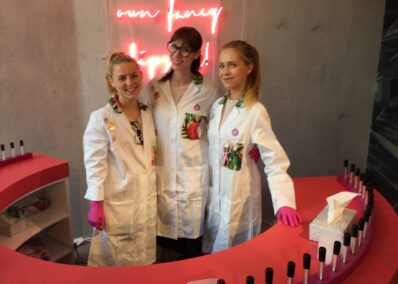 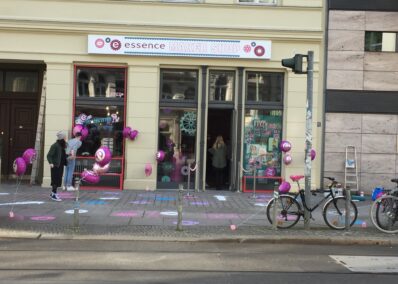 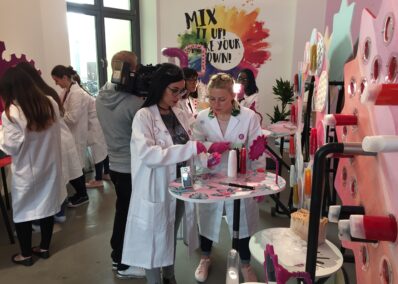 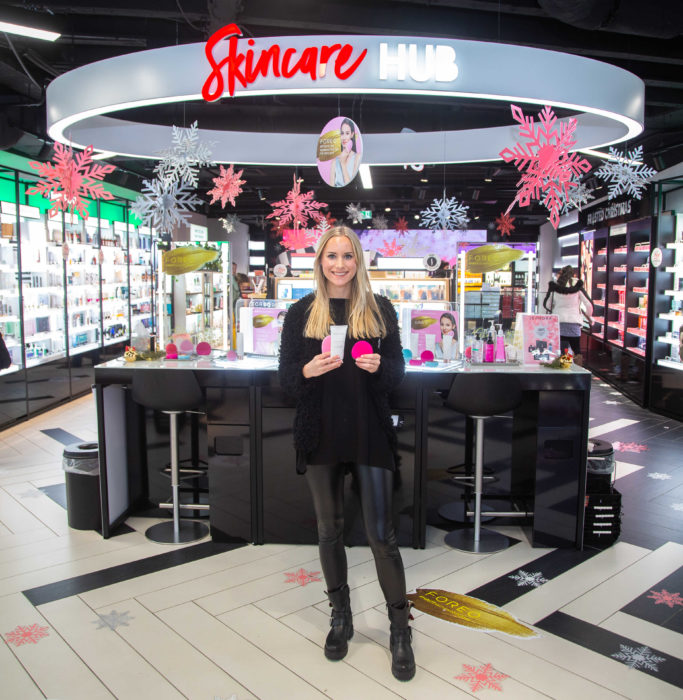 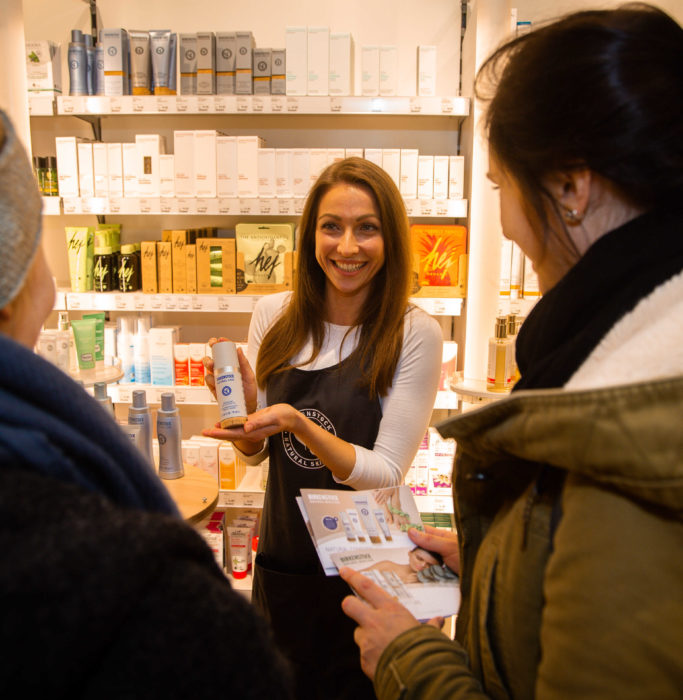