Together with our customer ET Global we provided the fair hostesses for Toshiba and its subsidiary Midea for IFA in Berlin.

On the large trade fair stand for white goods there were loads of trade fair visitors between washing machines, dishwashers, ovens and extractor hoods who wanted to be informed about the new, partly smart products from Toshiba and Midea. Our top-trained hostesses and hosts could of course put their whole thing to the test.

A particular challenge was the explicit request for a Japanese-looking but german-speaking hostess who wears a traditional japanese kimono at the Toshiba stand. 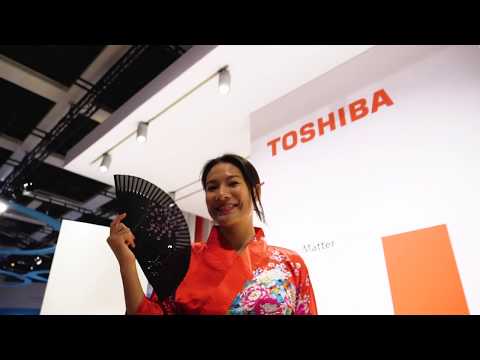